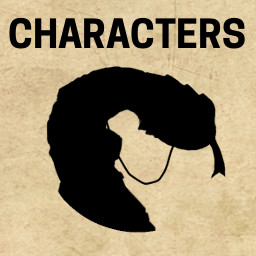 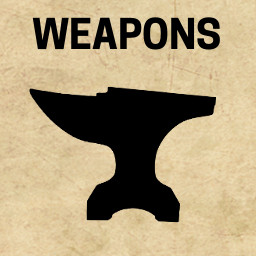 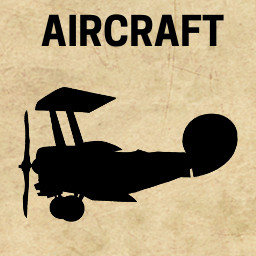 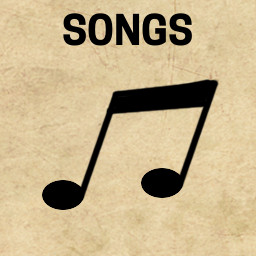 Those modern miracles that carry our daring heroes into action

Each of these classic aircraft has their own strengths and weaknesses. In one-on-one dogfighting, make sure you know your own aircraft's capabilities. Any type of aircraft can beat another, in the hands of the right pilot.

The more chaotic the battle becomes, your aircraft's characteristics become secondary -- the main challenge becomes keeping your eyes open for the dangers that surround you!

Not fast, but manouevrable at low speed. 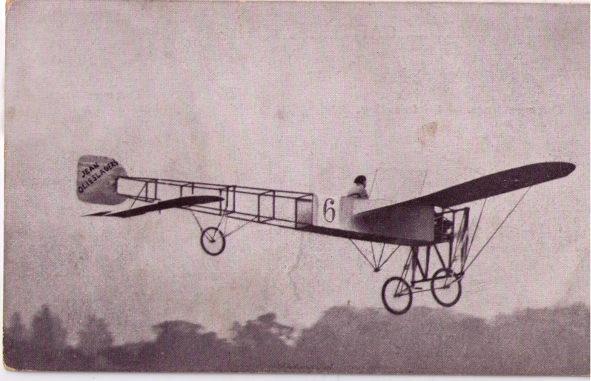 This pre-war aircraft is slow and quite fragile.

With its small engine, it climbs into the sky slowly.

It has trouble keeping up with other aircraft, in level flight. 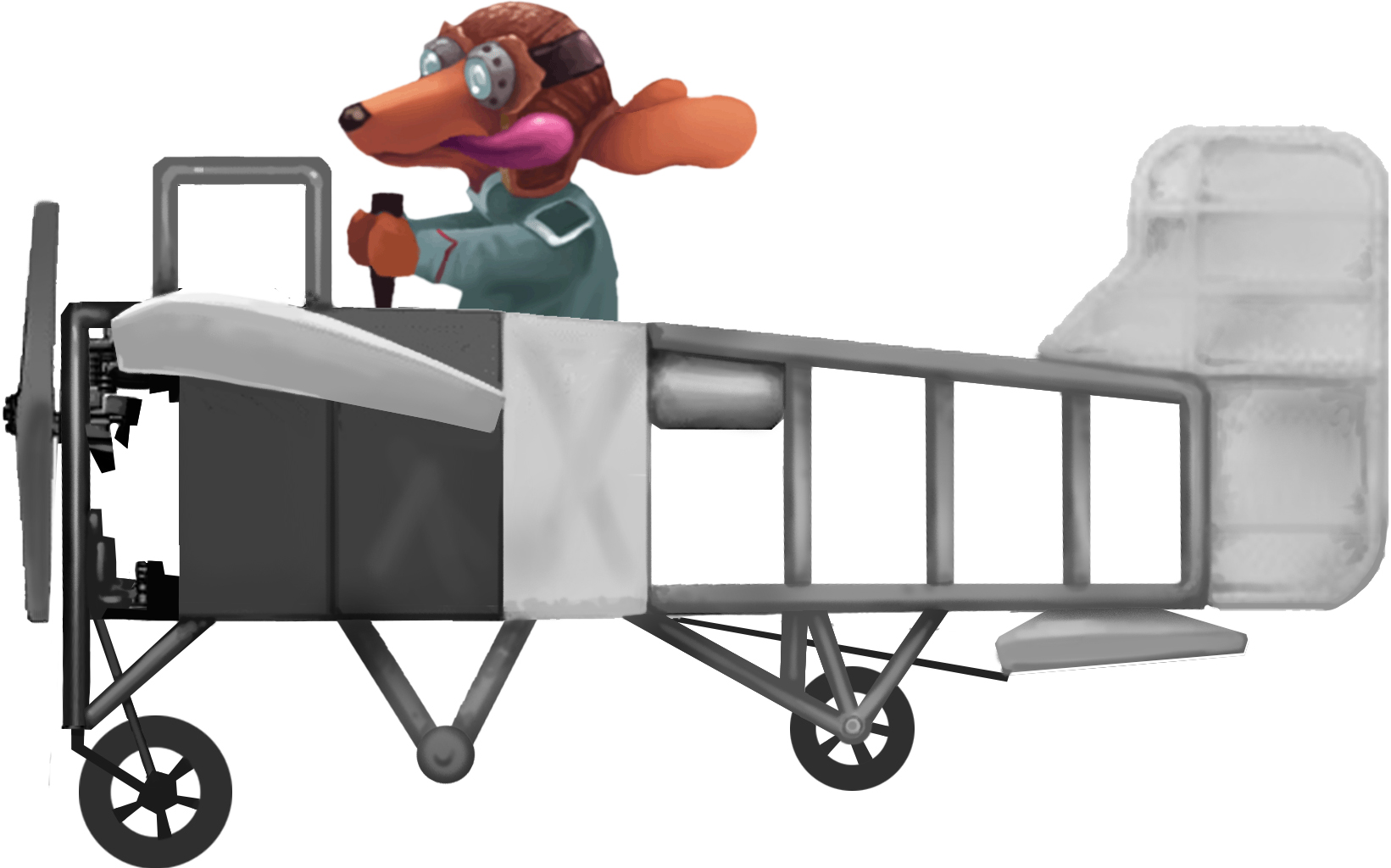 Tip: The best strategy in a dogfight is to fight on your terms. Get into a slow, turning battle. Your enemy won't be able to get onto your tail. Don't let your enemy break away without filling them full of holes. 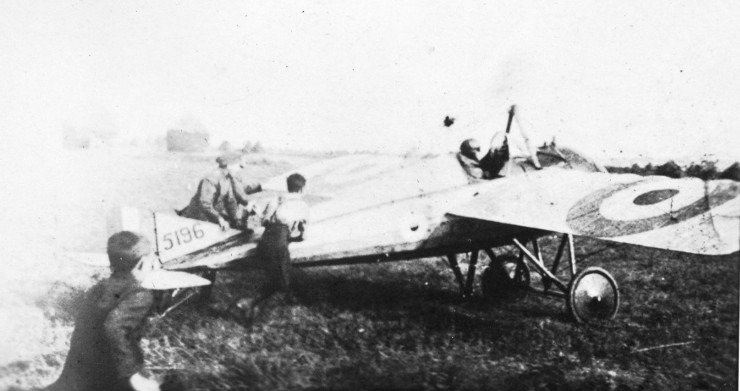 This aircraft is a good all-rounder. It's moderately fast, and reasonably manoeuvrable. Because of its light weight it is particularly good at climbing. 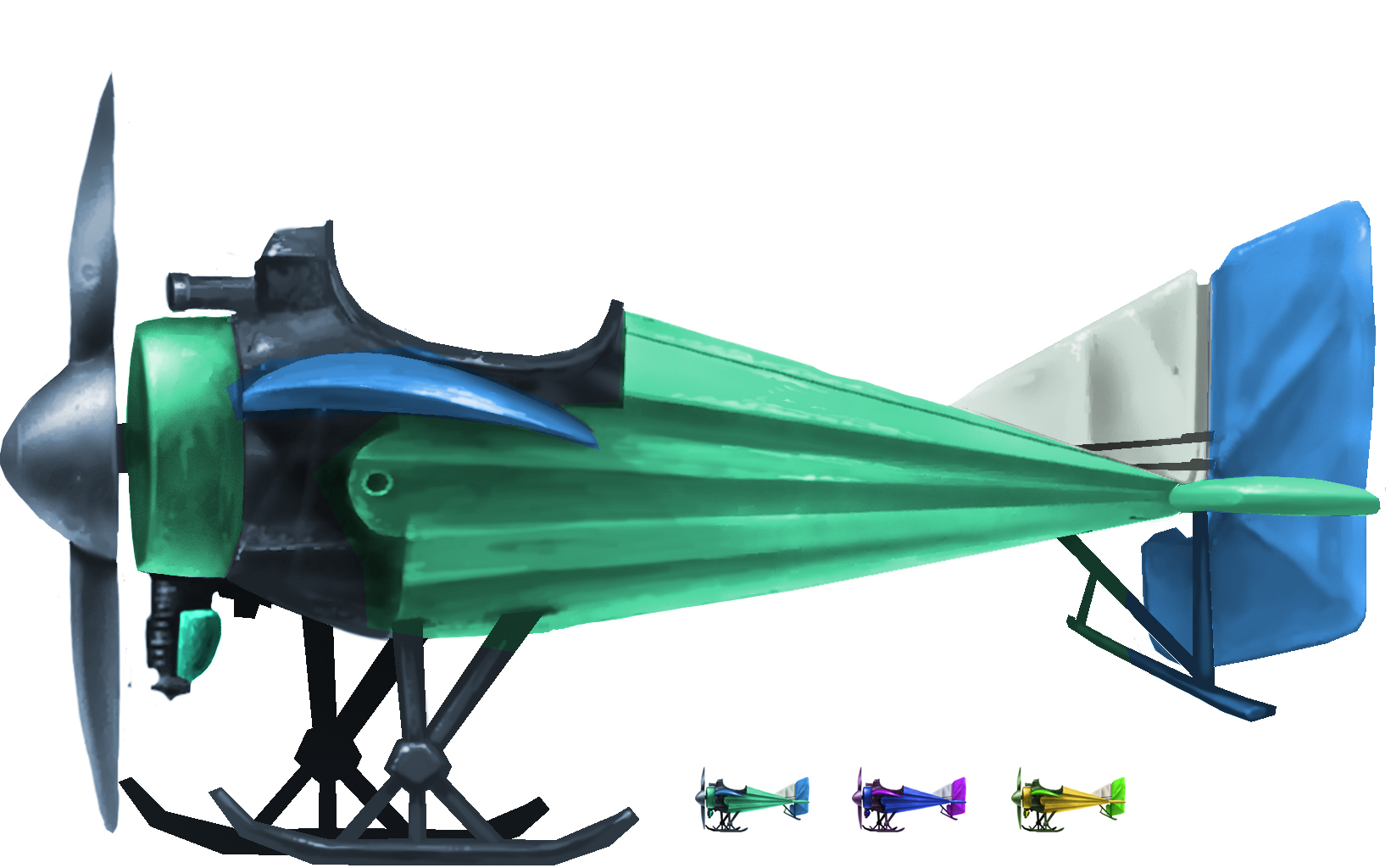 Tip: Use the great climb rate to reach aircraft above you, or climb away from danger. Dive to convert your height to speed, when necessary.

It's reasonably fast and powerful, but not great at turning quickly. Quite heavy, it picks up speed quickly in a dive.

It can be good for beginners -- sure, it's a bit slower to turn, but that also makes it easier to control.

And this tough old bird can take a real pounding. It can keep flying when other aircraft would be destroyed.

Plus, the extra stability means guns are more accurate, meaning the aircraft can damage foes further away. 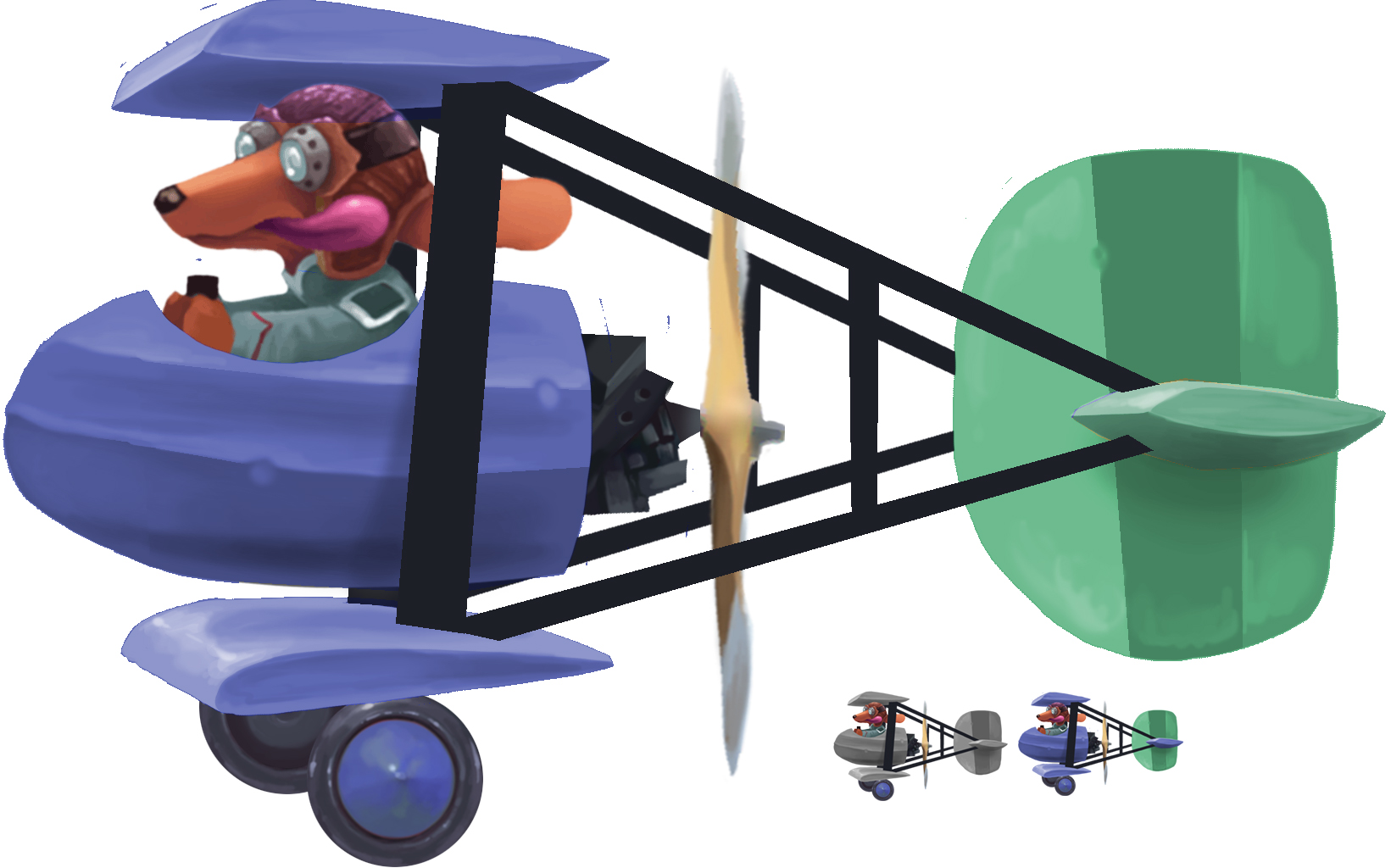 Tip: Don't get into a turning battle. Use your extended gun range to do damage from further away. Dive away from your enemy if you are in trouble, then renew your attack freshly.

This latest development in aircraft technology is a marvellous all-round performer.

It's fast, so you can catch anything that flies. And it is manoeuvrable.

It has a higher stall speed, and turn rate may be sloppy at slow speeds, where it may be out-turned by other aircraft.

Beginning pilots find the high turn rate can make aiming weapons difficult. Also, the high speed means you can easily overshoot your opponents, and end up right in front of them, presenting a nice big juicy target. So watch that speed! 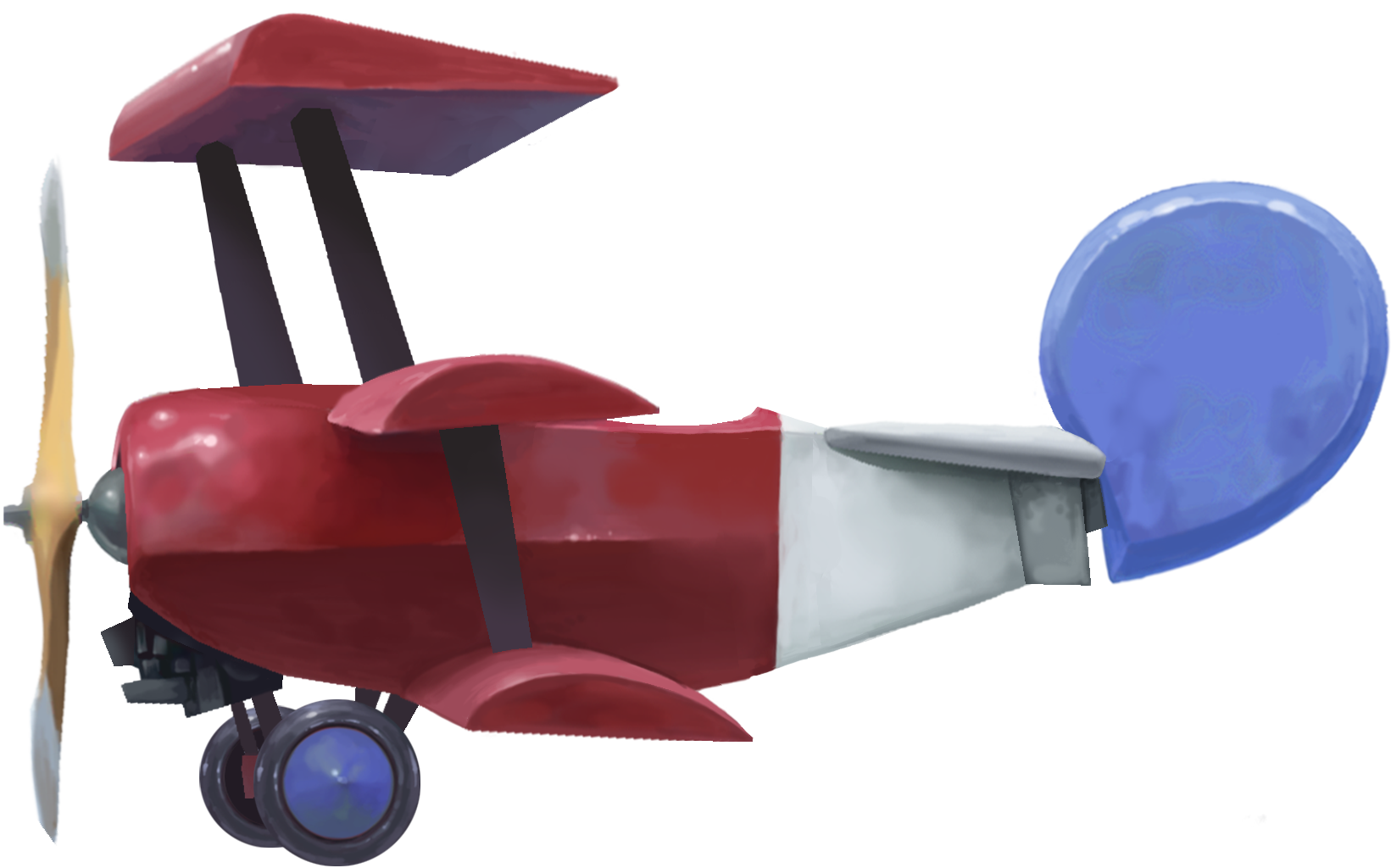 Tip: Take care to slow down to avoid overtaking your opponents, especially when diving.